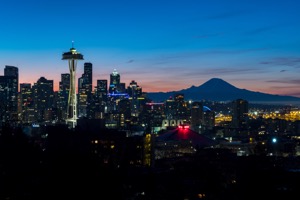 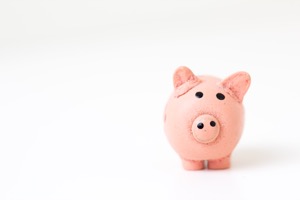 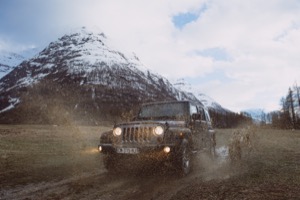 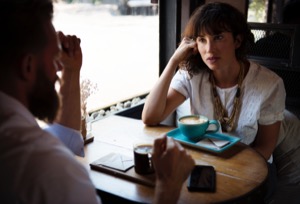 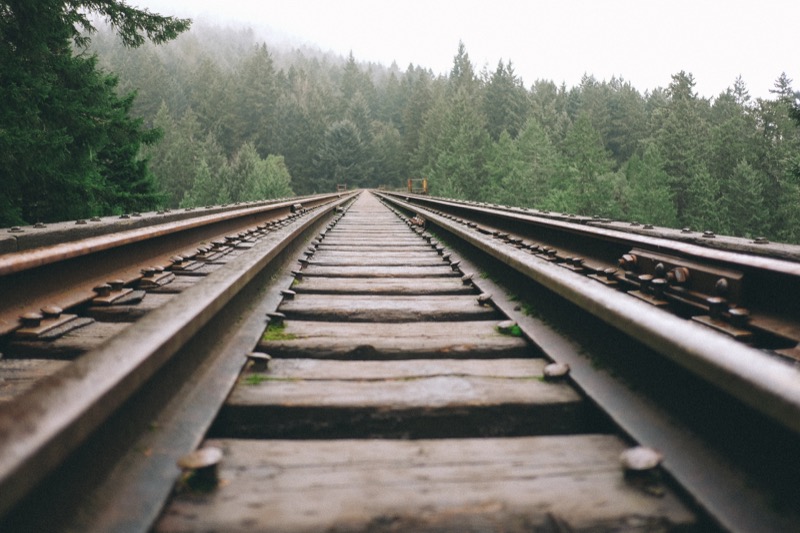 For over 80 years Express Credit Union has served the financial needs of everyday people in Washington State. Founded in the same year that credit unions were established by Federal law, Express CU has helped generations of members build stronger financial futures for themselves and their families.

Join Express CU today and become the latest chapter in our history of success!

How YOU Can Make a Difference

How We Impact the Community

How We're Different from a Bank